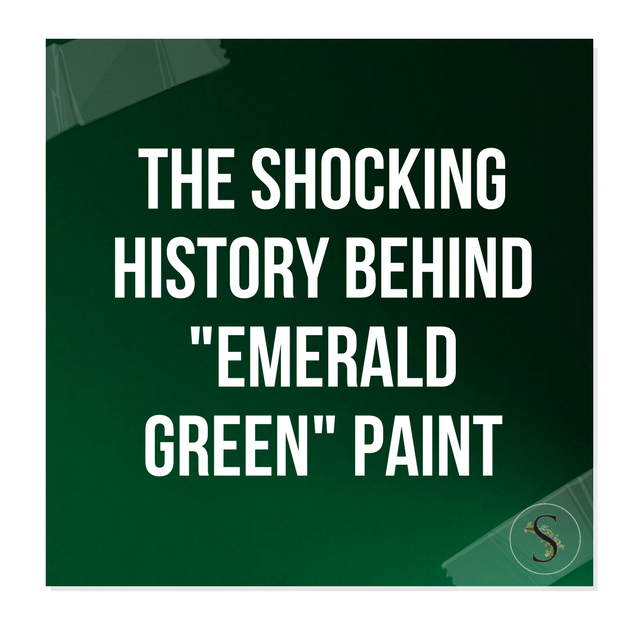 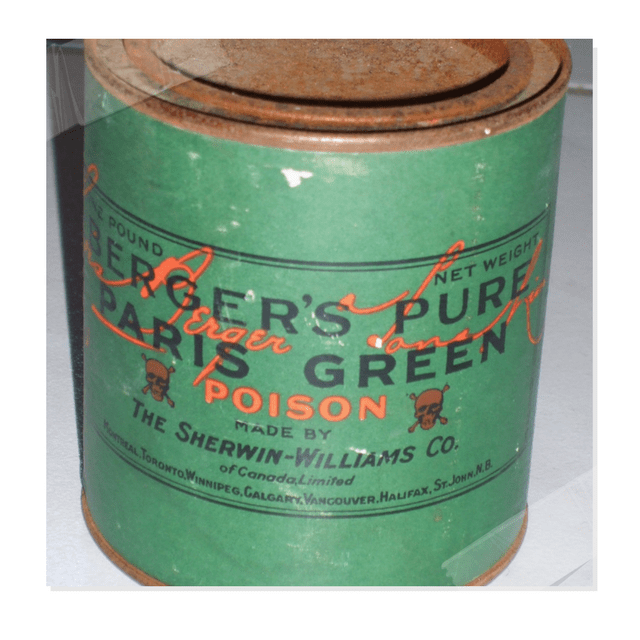 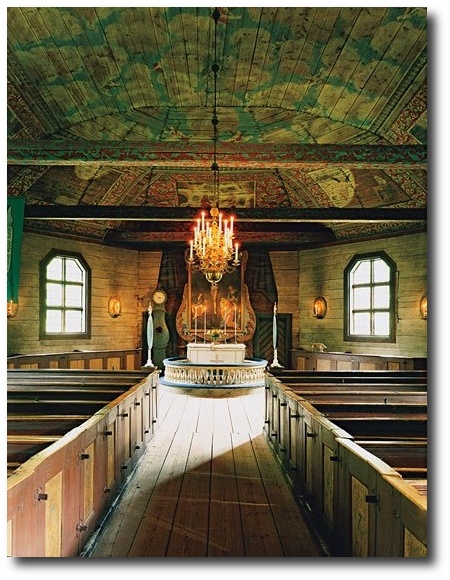 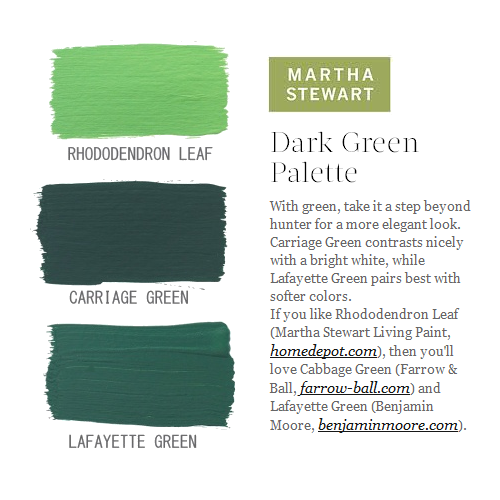 The Brian Juhos Collection From a Domaine in Southern France- Christies 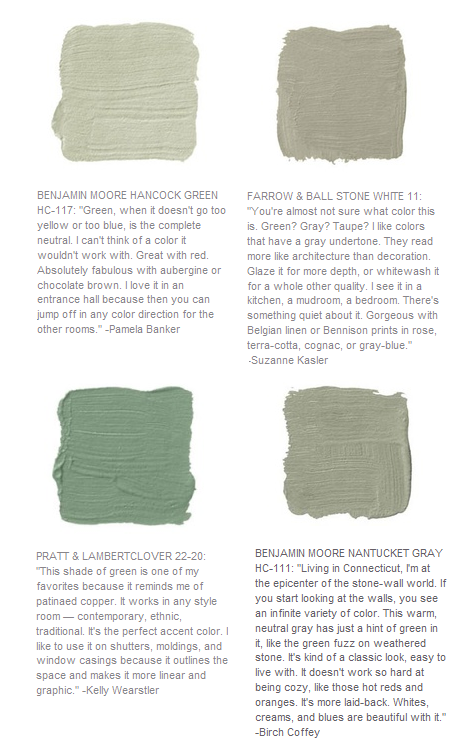 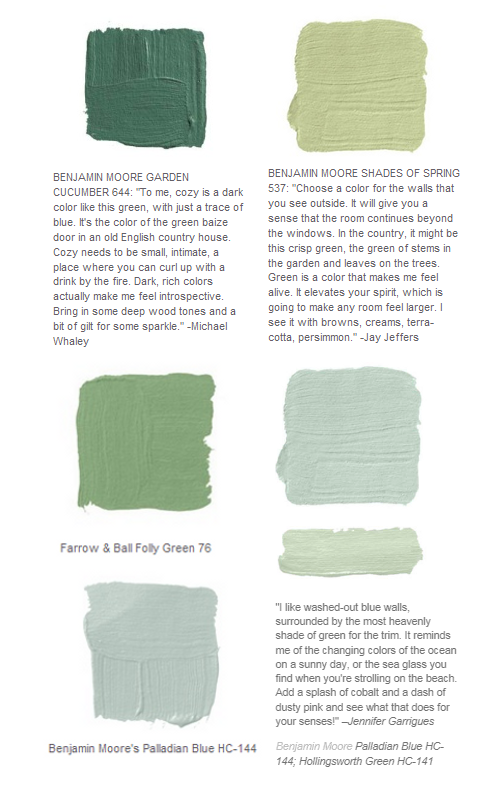 Goethe’s house who was one of the first color theorist of the 18th century.- Emerald Green Interiors Blog 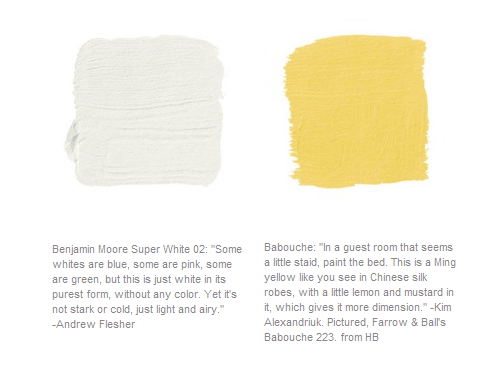 Mergansers on Djurgarden in the Swedish Maritime Administration in Stockholm