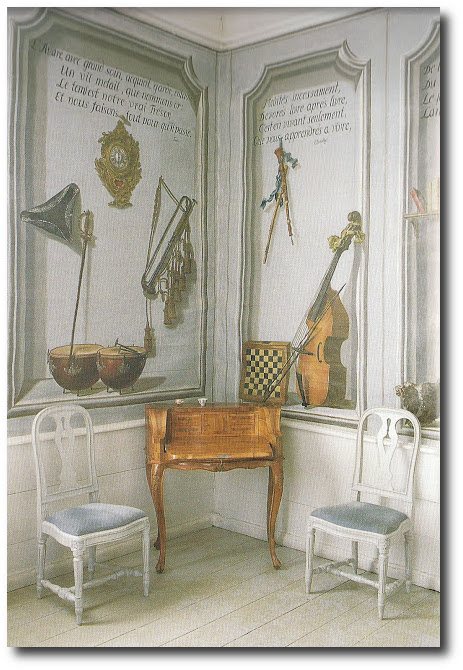 About Gustaf Lundberg- The Painter.

Swedish, 1695-1786,Swedish painter and pastellist. He was orphaned early and brought up by his grandfather, the goldsmith Fredrik Richter (1636-1714). In 1710 he was briefly apprenticed to David von Krafft (1655-1724). Against von Krafft’s advice, and at his own expense, he travelled to Paris in 1717. He
studied first with Hyacinthe Rigaud, Nicolas de Largillierre. He also studied drawing under Pierre-Jacques Cazes at the Ecole des Beaux-Arts. In 1720 Rosalba Carriera came to Paris from Italy, bringing with her the fashionable technique of drawing in pastel chalks. Lundberg became her pupil and within a year had mastered the medium, charming the Parisians with his portraits. Until the arrival of Carriera, he had worked only in oils but then turned exclusively to pastels.

He received portrait commissions from Louis XV (reg 1715-74), notably for those of his young queen Maria Leszczynska and of her parents Stanislav I Leszczynski and Catherine Opalinska (both 1725; Upplands Vesby, priv. col.), who at that time were living at Chambord.

My Favorite 216 Selections From Wallpaper Direct!

Woodland Chorus by Sanderson Ella by Arthouse Cielo Panel by Designers Guild Take me on a road trip Now by Eijffing   There's no question that Swedish style has...

Picture Credit - ladyinspirationsblogg.se Guest Post - Jason Phillips Elegance and style along with a sense of simplicity and functionality, those are the words that describe...

The Best Swedish Lamps And Shades

Lovely Burlap Lamp Shades From Pottery Barn If you are looking to add a touch of Swedish appeal in your home, the right style of lamp...

How To Select The Right Linen For Your Children’s Bedroom- Kids...

An American’s Guide For Getting The Swedish Country Look