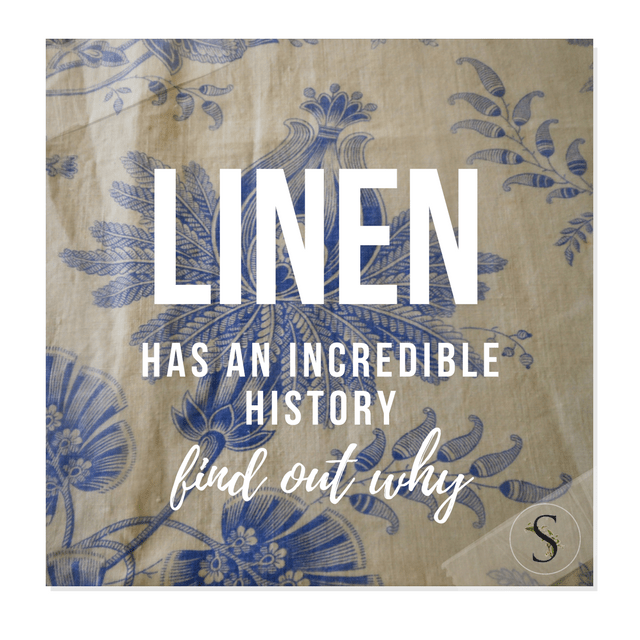 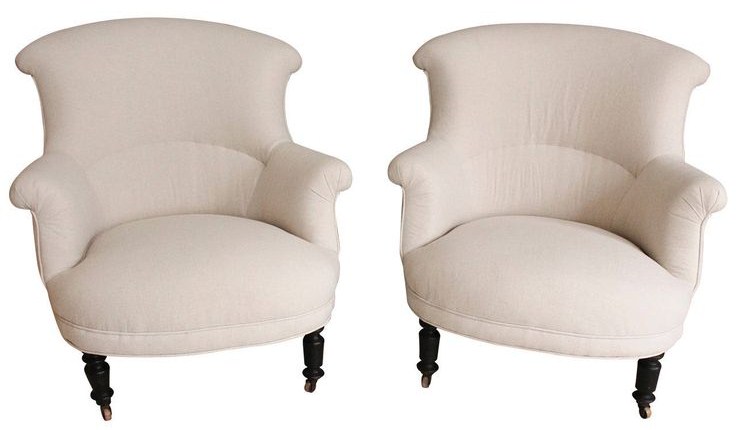 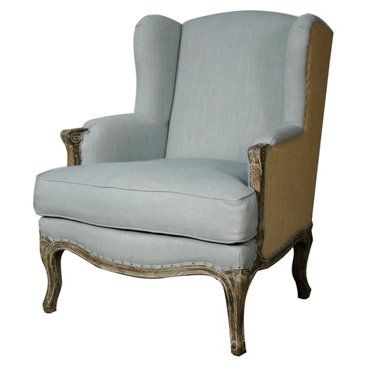 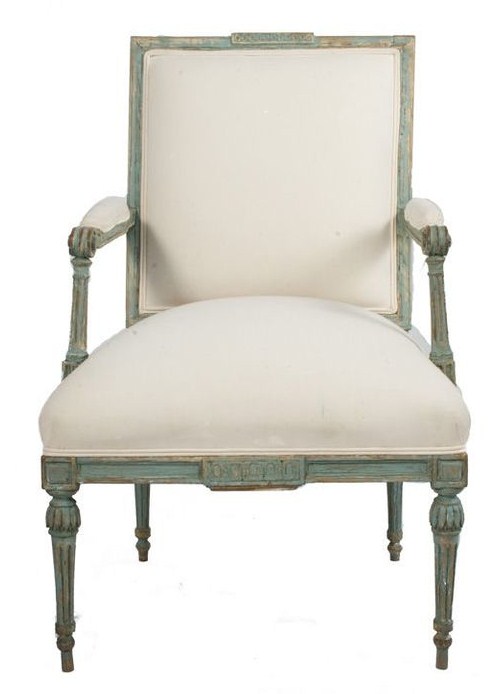 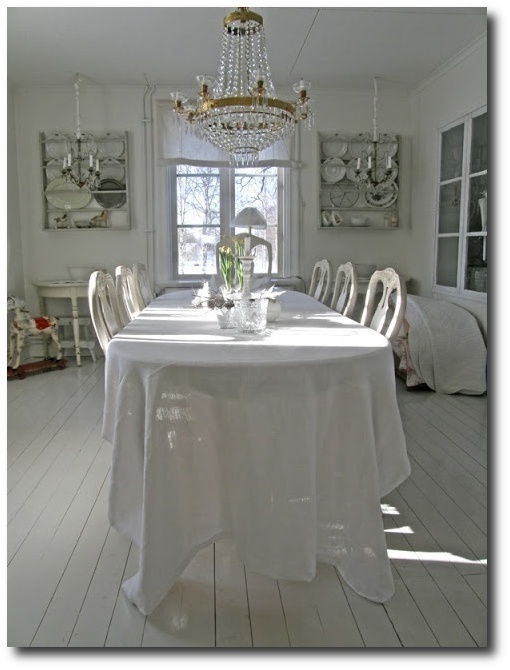 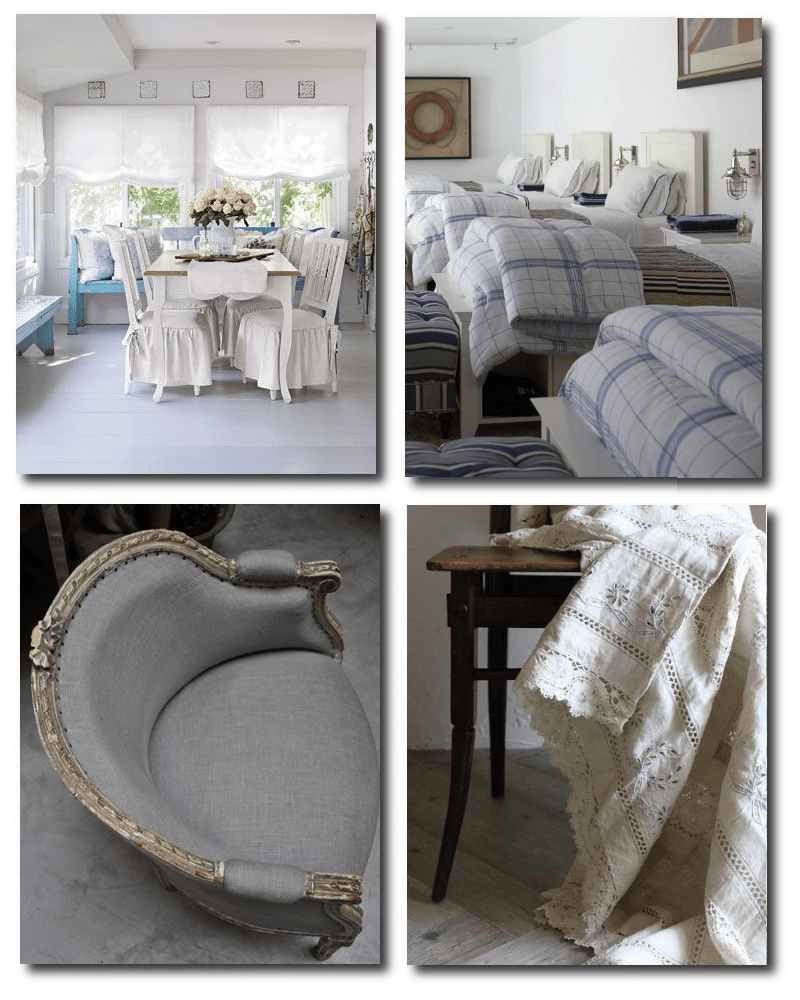 Linens seen at Found on fleurage.exblog.jp 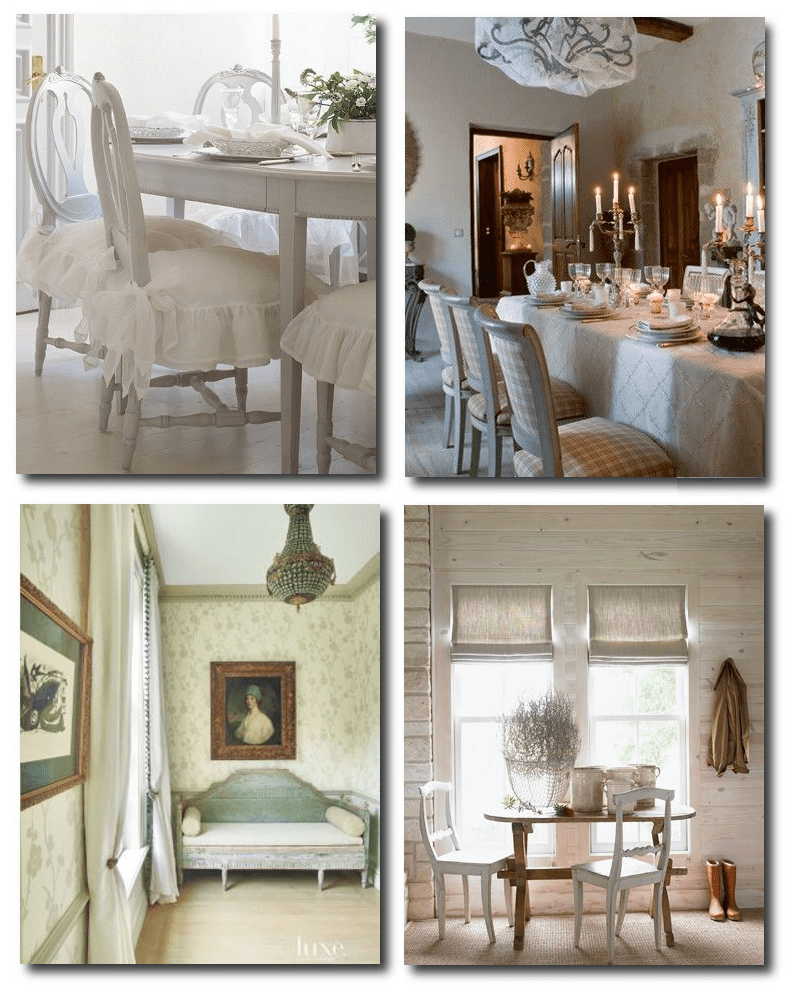 Period style decorating in a dining room Found on campagne-decoration.dekio.fr

A Small and Rugged Design Found on housebeautiful.com Whites predominate in the Norwegian style, Found on hotelmundal.no Period style home featured in the Spring 2014 issue of MILIEU Found on milieu-mag.com 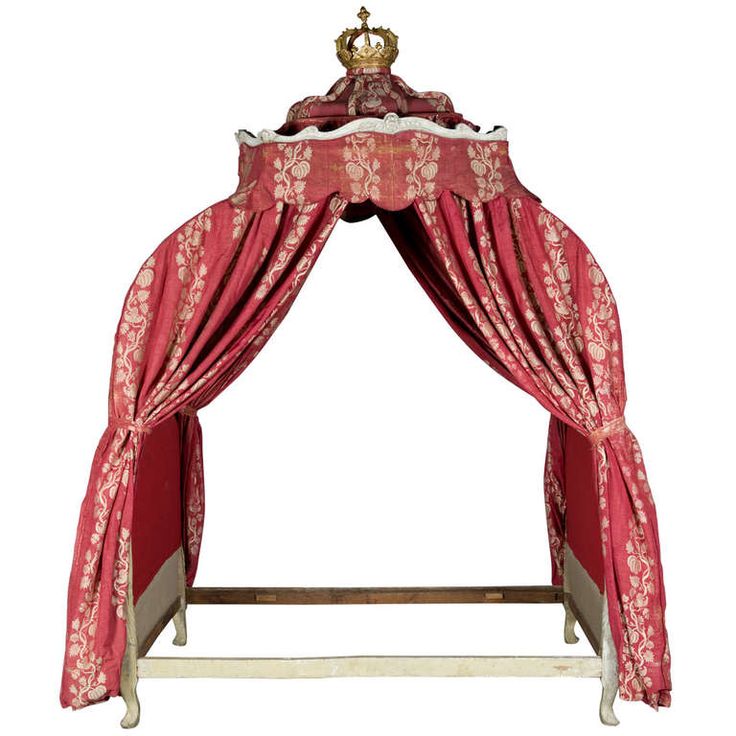 Stitch doilies onto linen and embellish it with buttons, ribbon, embroidery – Found on ideasmag.co.za