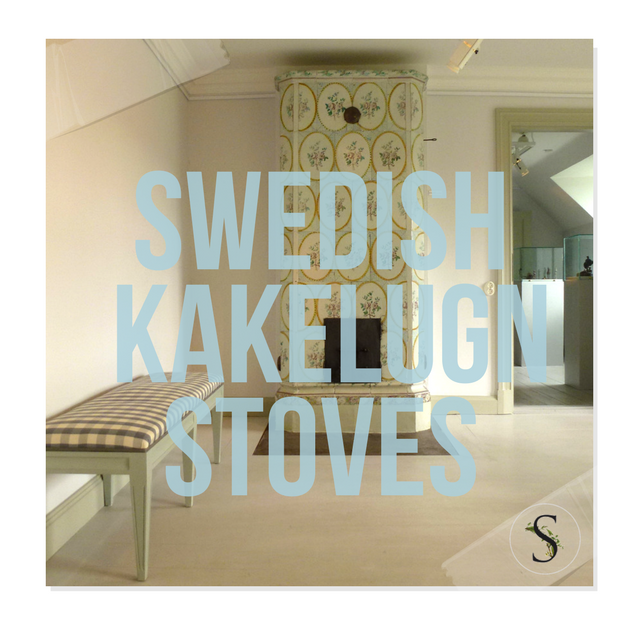 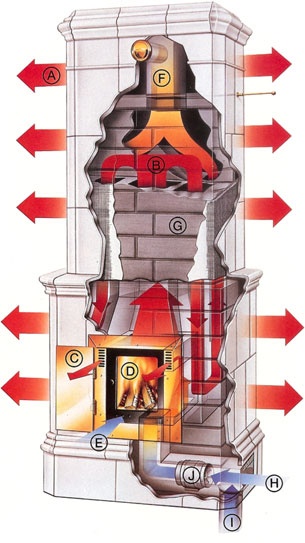 Low Tech Magazine suggests that this old technology should be brought back.

“An oven stove is a very efficient and robust oven that radiates heat all day. In the US it was introduced only 20 years ago, but in Europe the technology is almost one thousand years old. Especially in Russia,Scandinavia and Central Europe the oven stove has a long and rich tradition. In the 18th century, several European governments financed research to improve the technology, as a way to overcome an acute shortage of firewood: ecotech before the term existed.”

“traditional Swedish tiled stove (kakelugnar) is so beautiful and iconic.”

-A Beautiful Room In Ekebyhovs castle. Notice the tiled stove in the mirror? 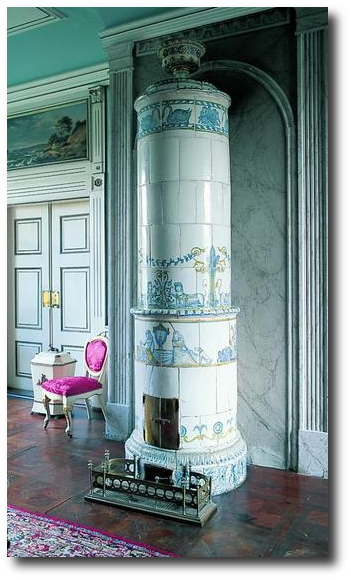 The kakelugn was invented in 1767 by Carl Johan Cronstedt. Scandinavian Chic Blog shows many beautiful examples .

“It’s not just beautiful on the outside – it’s also energy
efficient, with the highest effect on the wood burning stove market with
a “burn rate” of over 90-98% .” 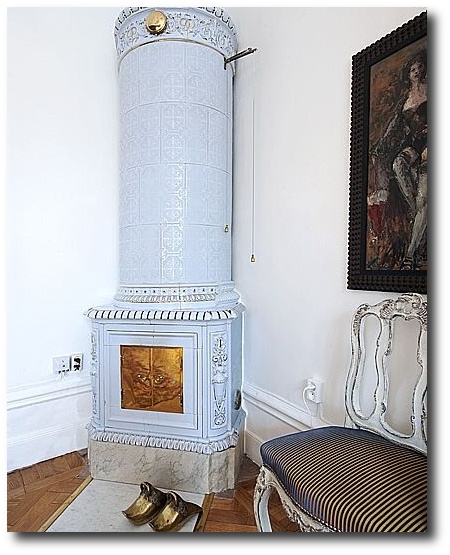 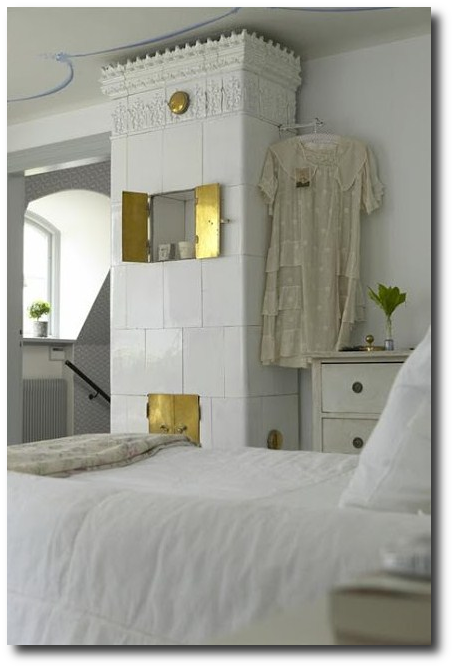 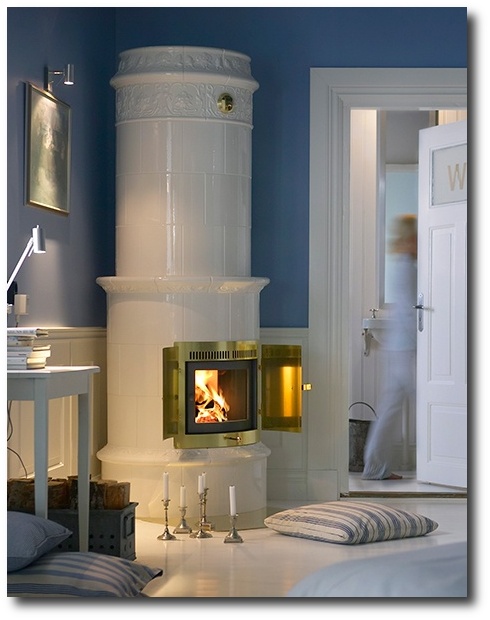 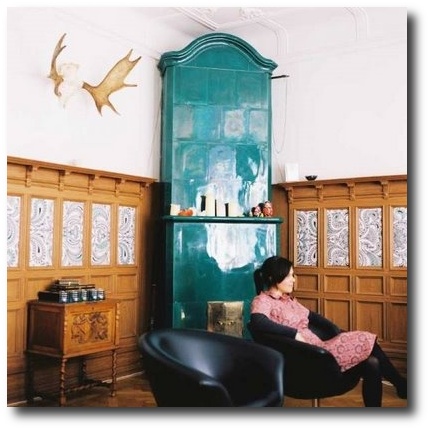 Tiled Stove By Jurlacher On Flicker For rooms symmetry sometimes made pendants to the stoves. In the room opposite corner produced a copy of stove wood that could be fitted with cupboards and drawers. During the empire’s chest panels still common. This paper glued and painted flat panel floor and mittelbandslist. Tense cardboard and painted walls with empirebårder.Skansen, Hazelius farm., Photo: Oak, Mattias, 2004- Stockholms Lans Museum 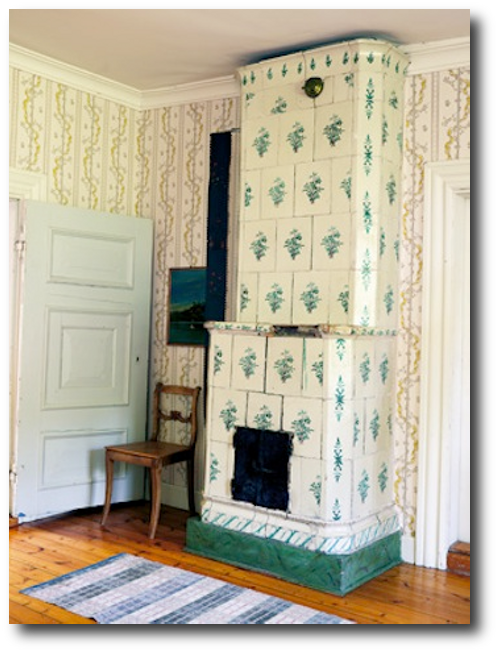 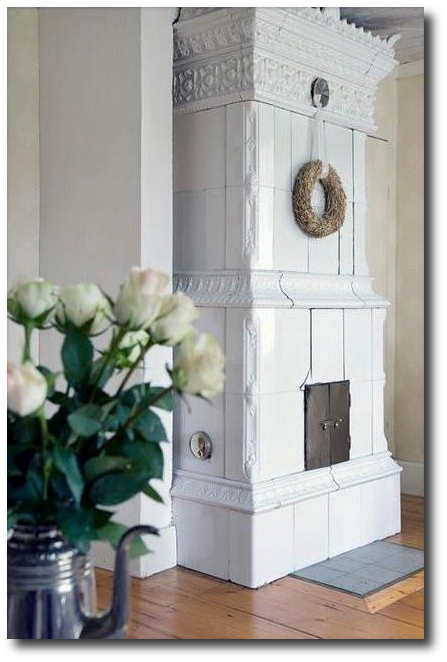