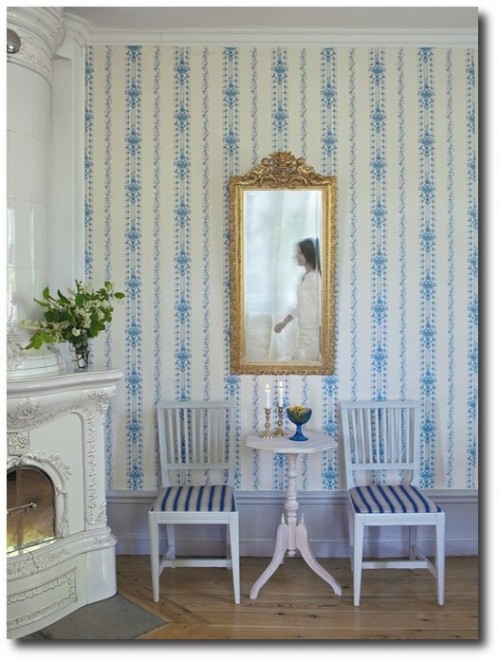 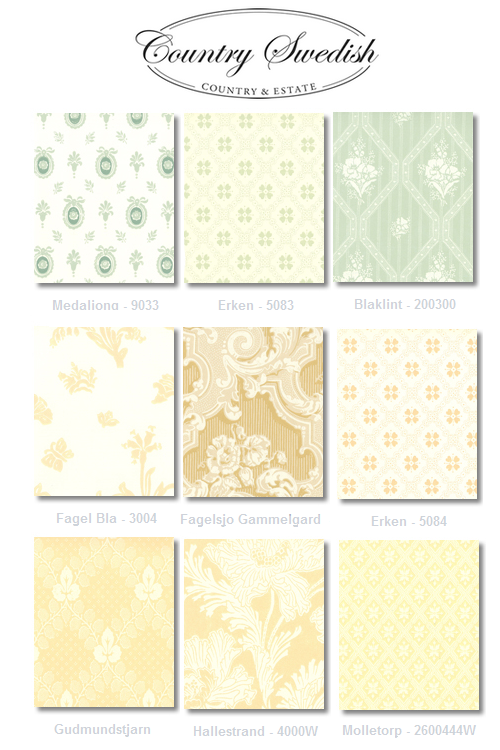 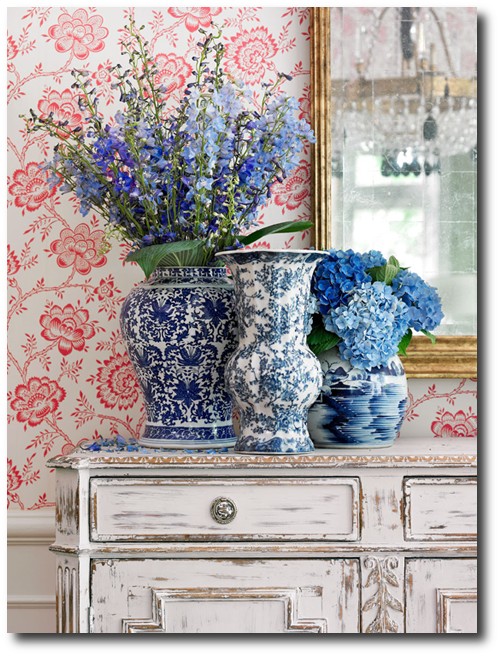 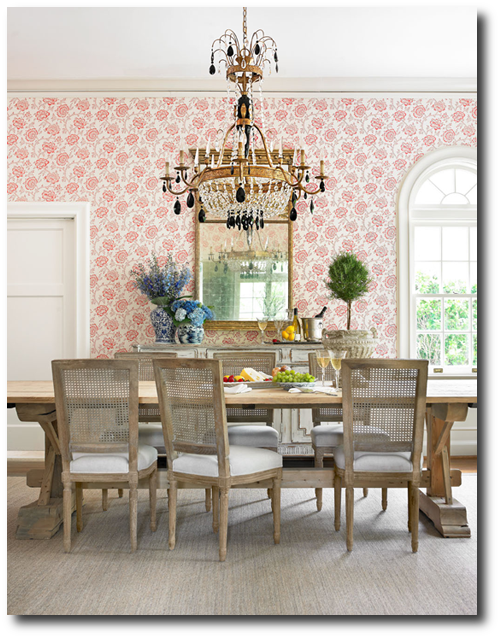 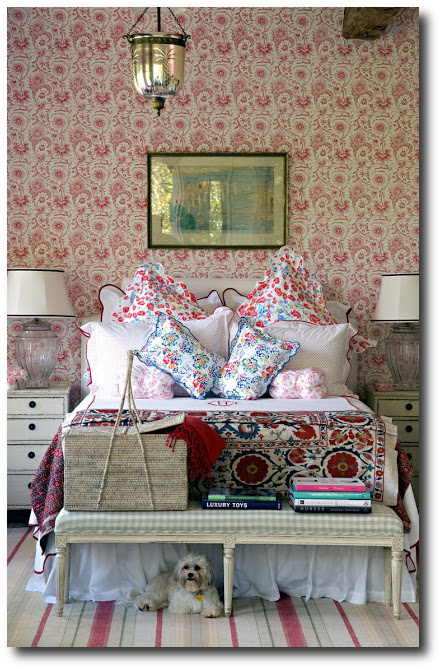 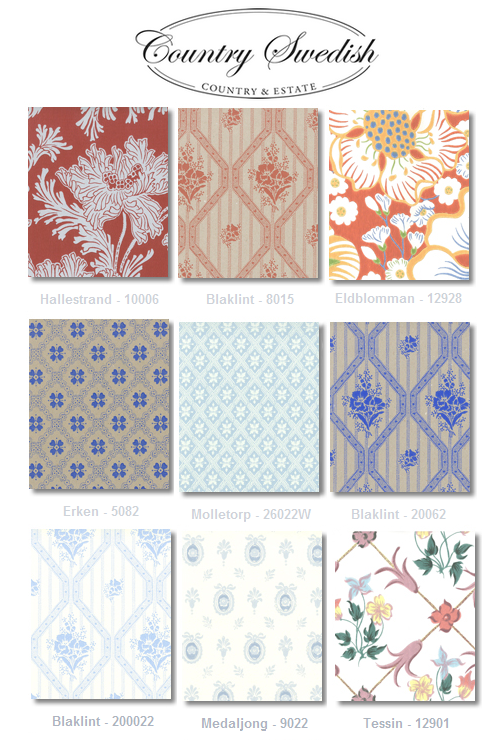 Gustavian Interiors- Swedish Tiled Stove From Michael Perlmutter Photography These beautiful stoves were first designed in Sweden in the 18th century, as a result of...

Onni Hotelli Kuvia Picture Credit Ranskalainenpatonki.blogspot Painted wood floors are making a come back, and we believe that painted floors will become even more popular...