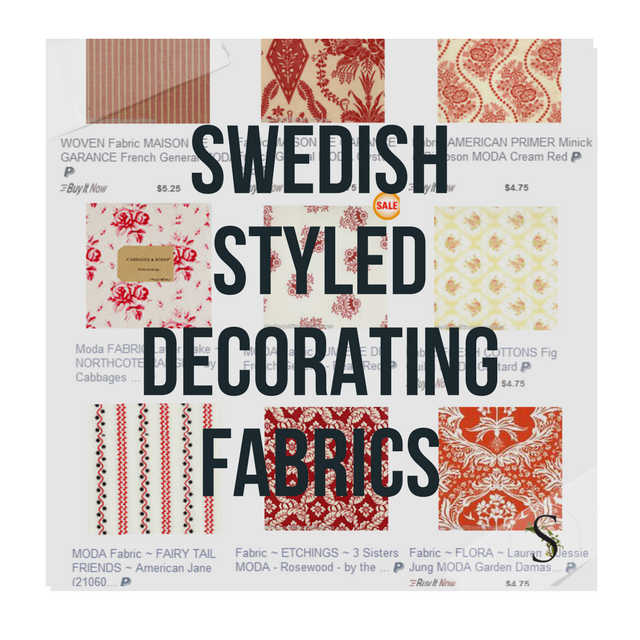 Consider Alaska Quilting Adventures on ebay for your next sewing project.

They have a number of absolutely stunning fabrics with patterns which would work in a Swedish decorated home. They offer competitive prices and personalized customer service.

They specialize in quilting fabrics which are often lightweight, than heavier fabrics used for upholstery.  If you find a fabric which is meant for quilting, consider also purchasing Decor Bond 809  for 6.75 a yard, which is an iron on backing which can be ironed on to light weight fabrics to give them a bit of a heavier feel.

Pellon sells the 809 medium weight backing which has the fusible backing.  Simply place the shiny side of the Decor Bond to the wrong side of the fabric.

For larger pieces of fabric, start at the middle of the fabric and work your way to the outside edges.  Fusible interfacing allows you to use lighter weight fabrics for what ever project you have in mind. 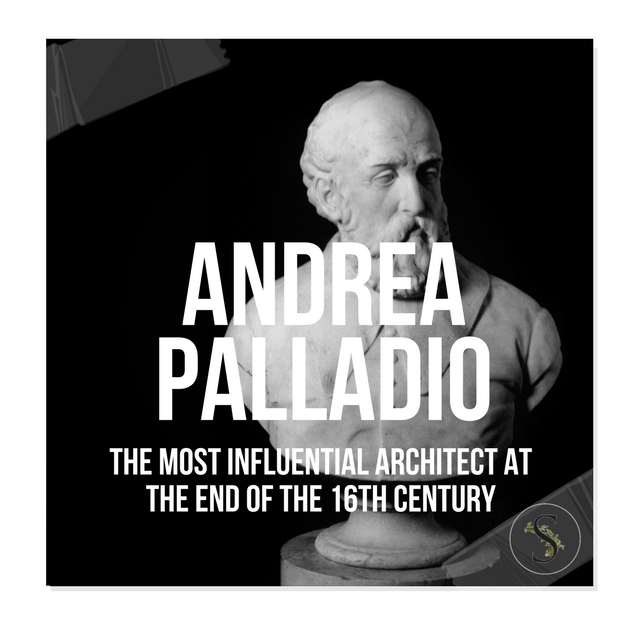 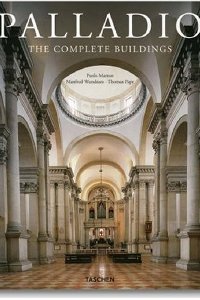 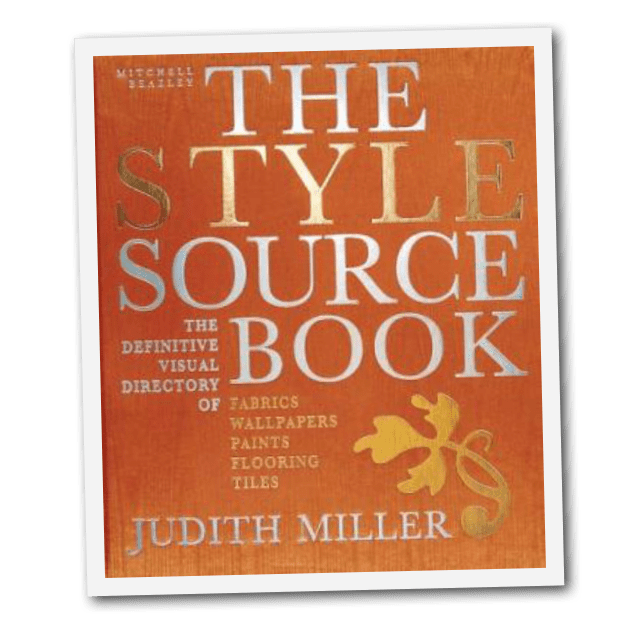