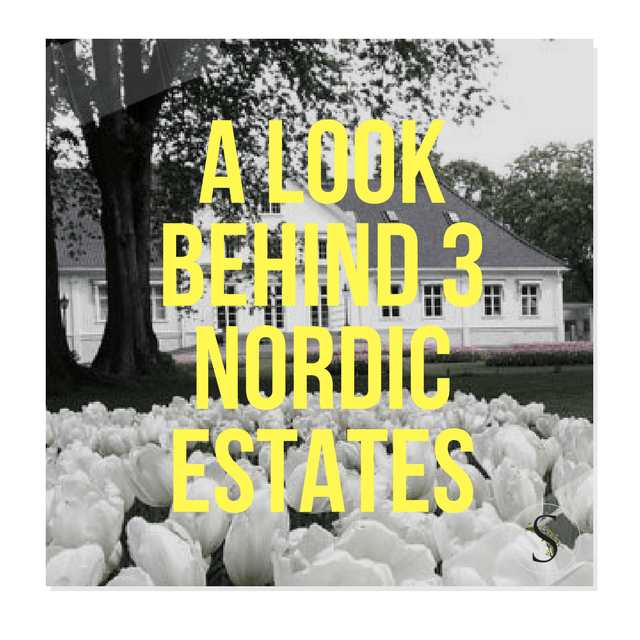 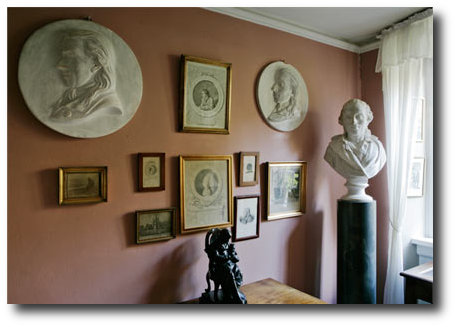 Gjestestuene at the Norwegian Folk Museum