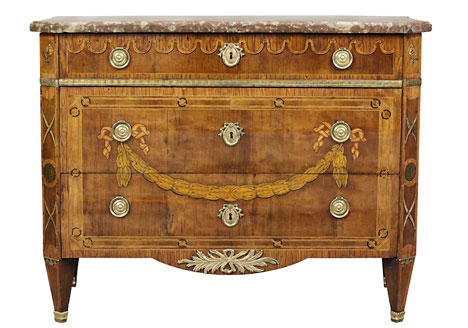 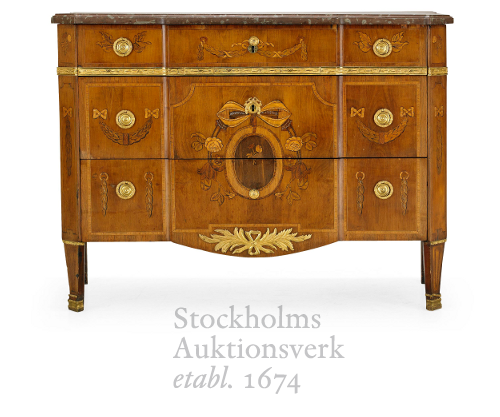 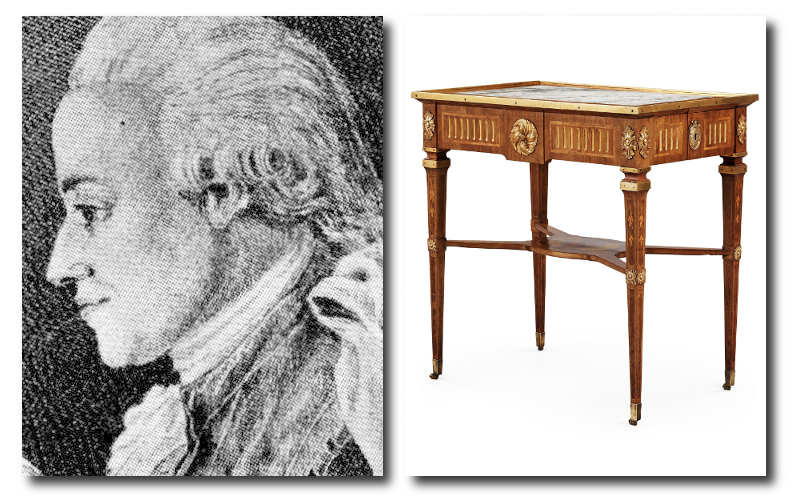 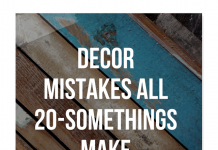 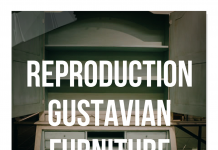 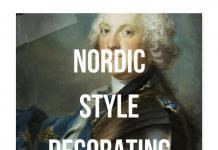 Decorators Who Have Embraced The Nordic Style – 30+ Pictures