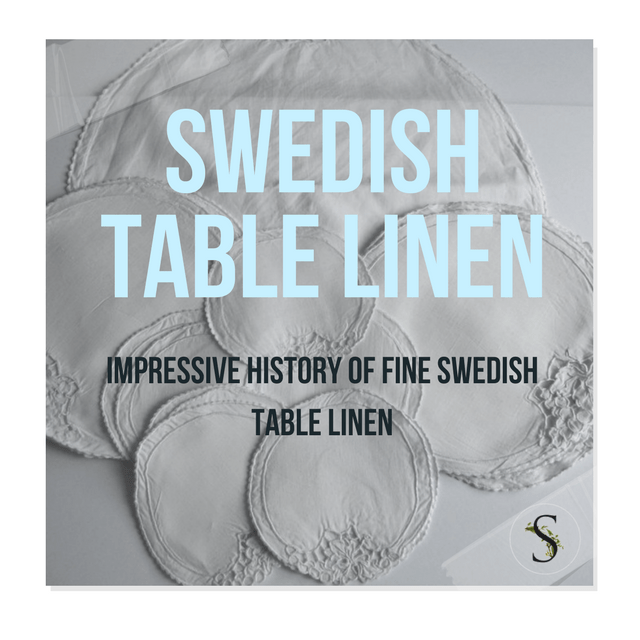 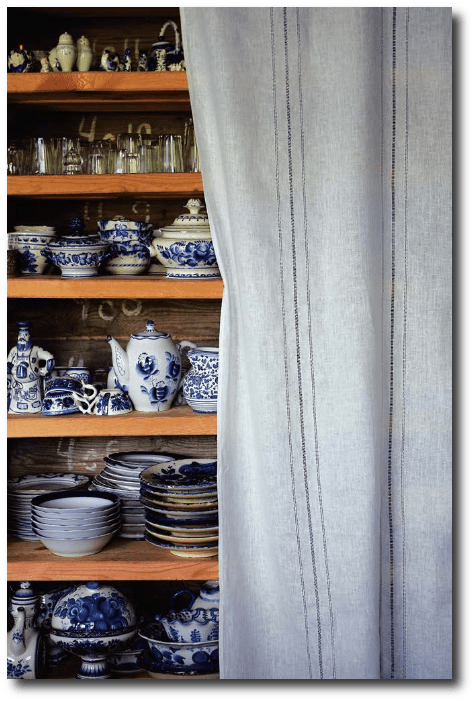 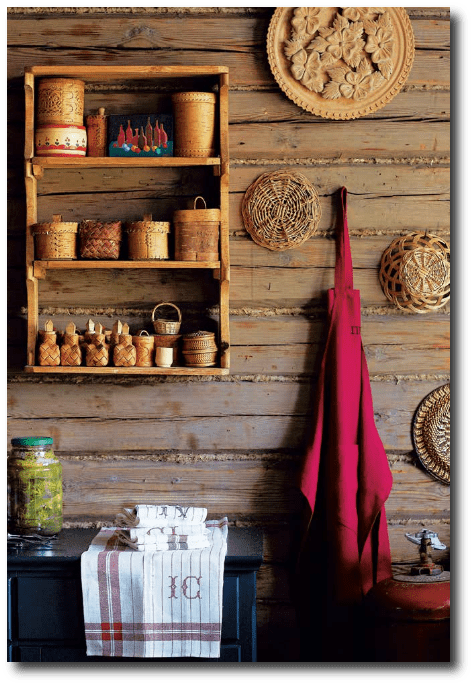 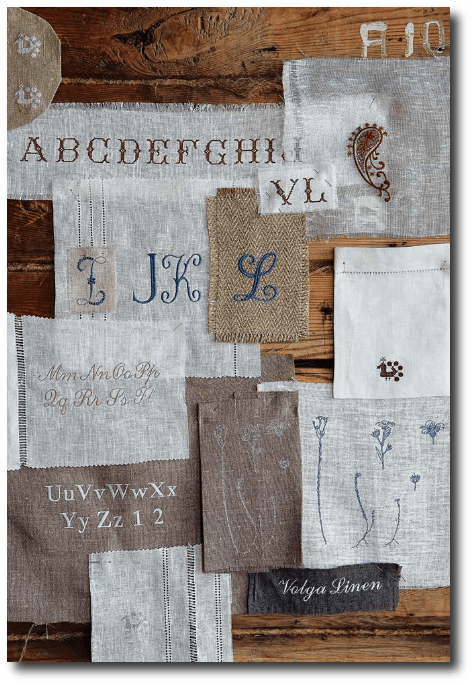 See this option at Home Depot If you're a do-it-yourself type of person who isn't afraid of tackling renovations, then this is an article is...

Detail of rare Gustavian bench from the late 1700s- thelilyhome.blogspot.com  If you have not bought a hand made quilt, consider picking a quilt from French 72...

The Country Side Of Sweden- An All White Based Home