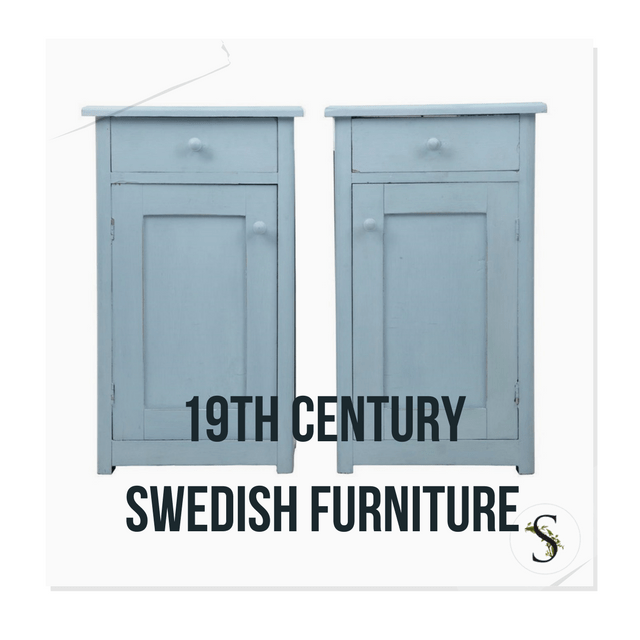 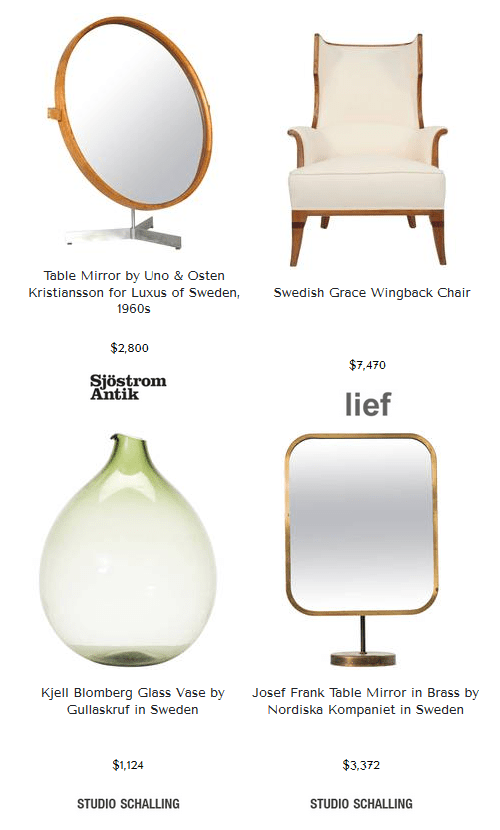 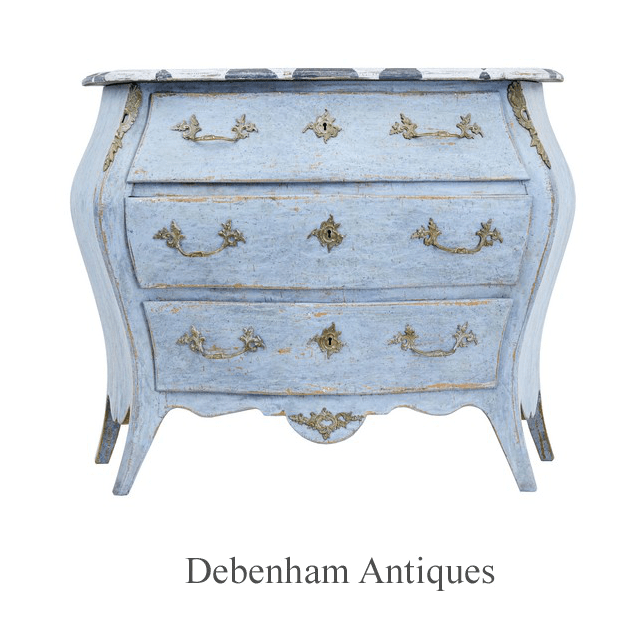 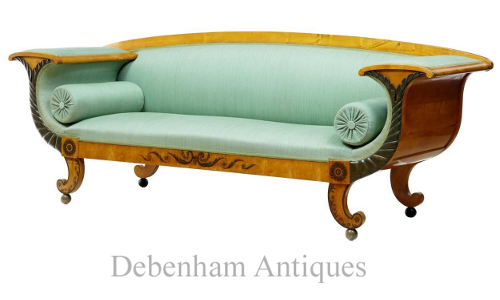 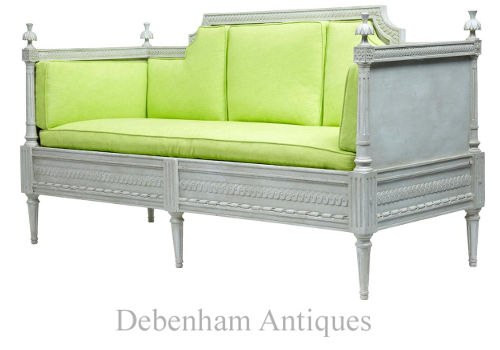 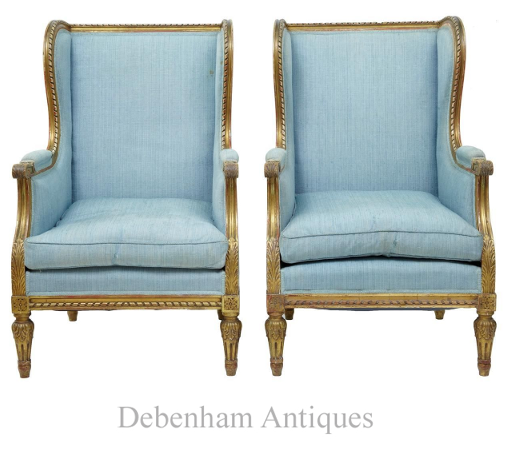 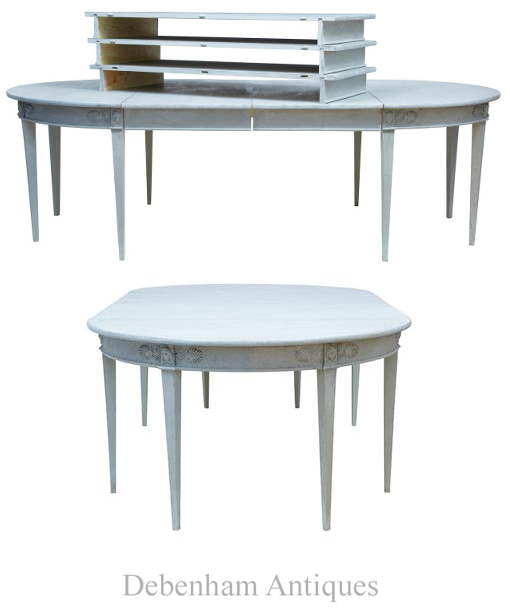 This table has been adapted to form many scenarios of use and size. Can be used as a round dining table, and comes complete with varying bearers to allow housing of 5 leaves. Fully extended at 167″ in length which is just short of 14FT.  Could also be used as a pair of demi lune side tables when not in use for dining. 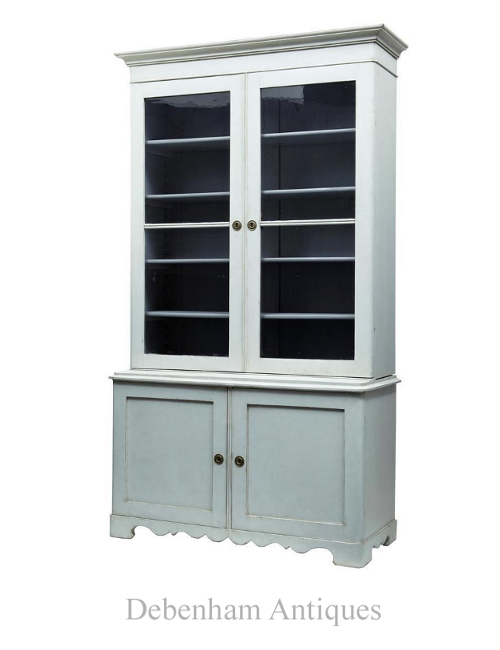 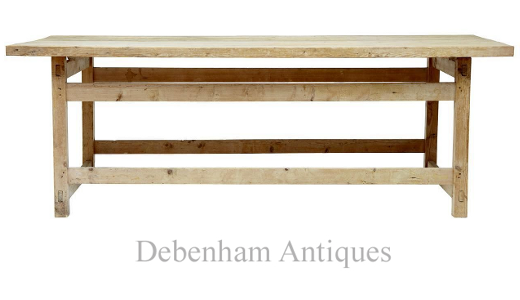 Circa 1880. Fine piece of Swedish rustic furniture which could lend itself to many uses such as a desk, kitchen table or dining table 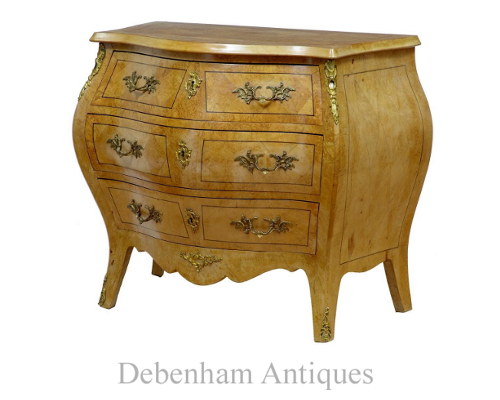 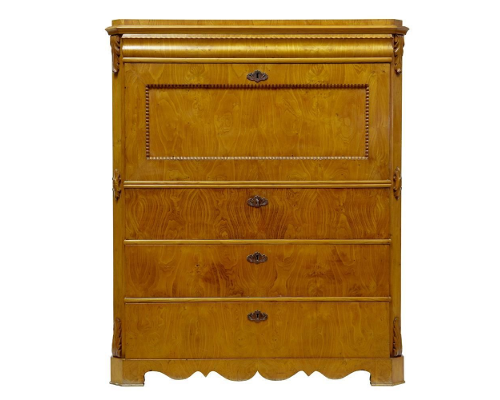 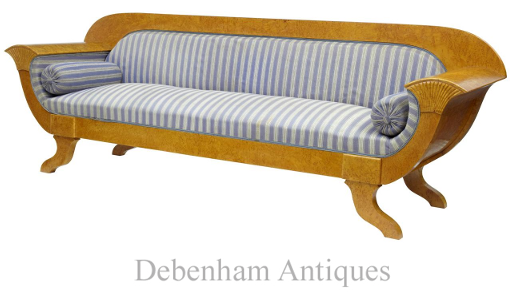 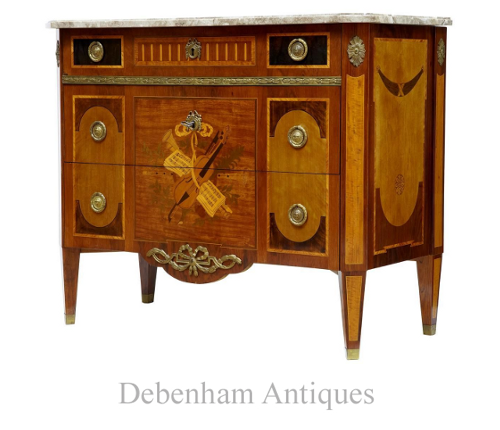 Profusely inlaid and decorated with various woods such as satinwood and walnut. Detachable marble top with ormolu handles and decoration. 3 drawers which open on the key- circa 1870 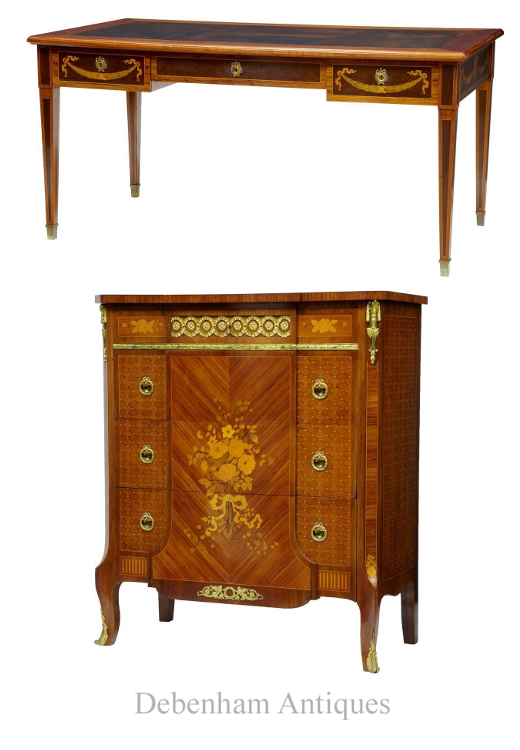 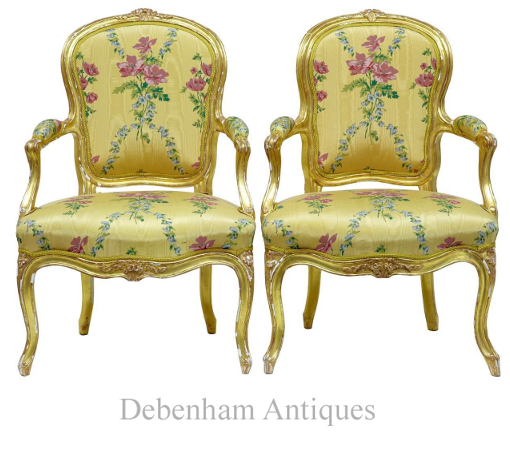 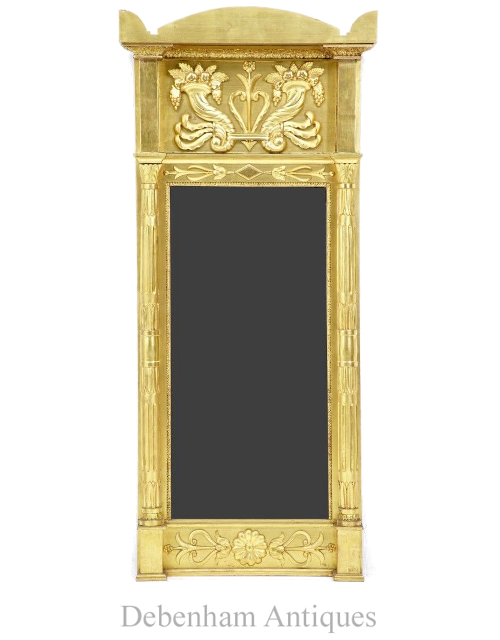 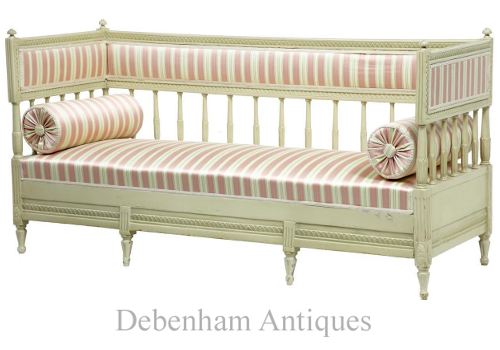 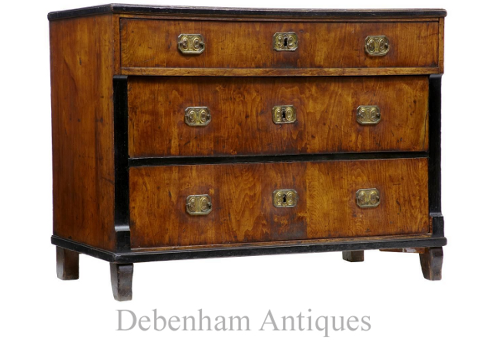 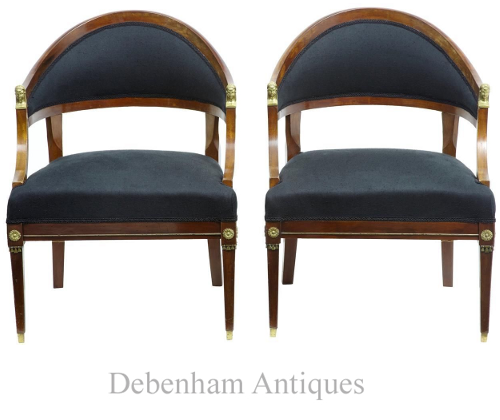 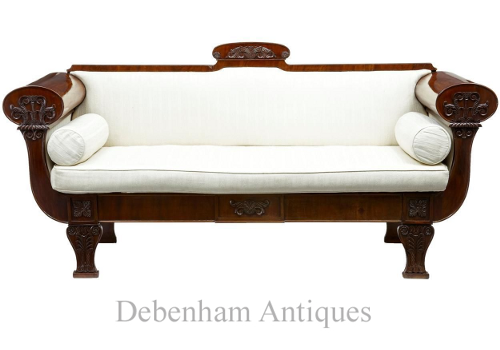 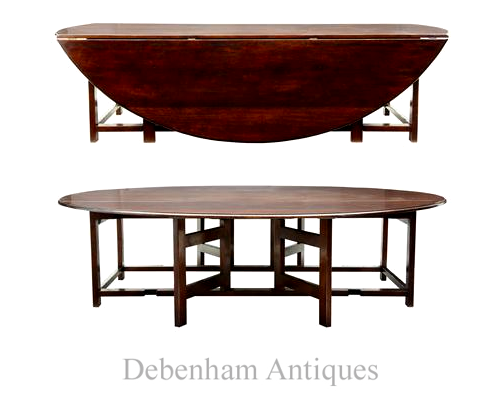 Massive Mahogany Cherrywood Gateleg Table Seats 16- Can be made up to 18 feet, 9FT 6INCH X 8 FT On Ebay 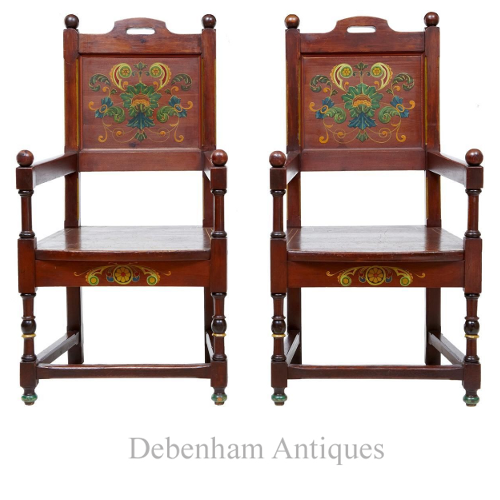 Swedish arts and crafts influenced.  Made from pine, painted with floral decoration to the back, gold lining to the seat, continued with painted elements to the freize and turned legs 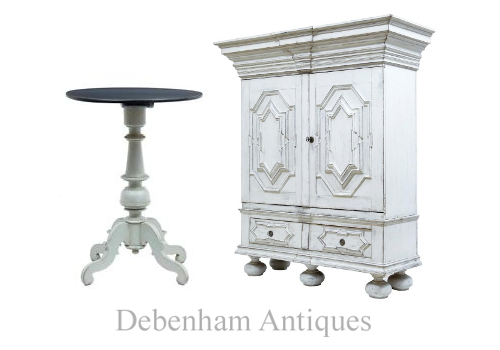 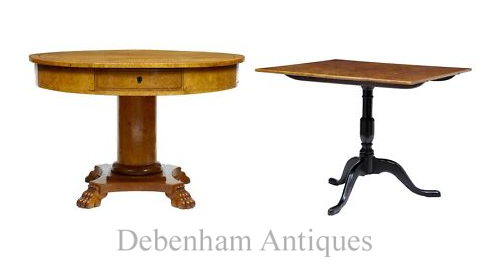 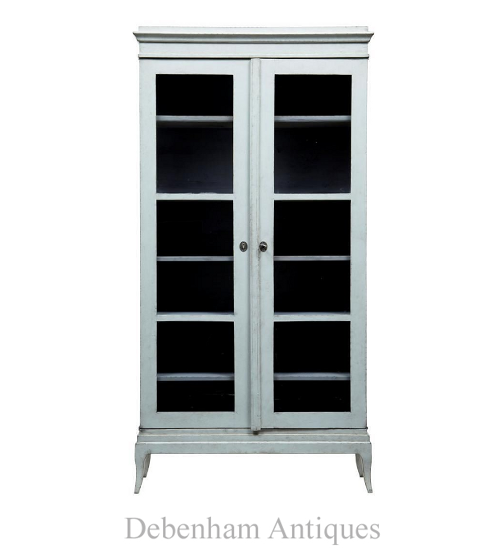 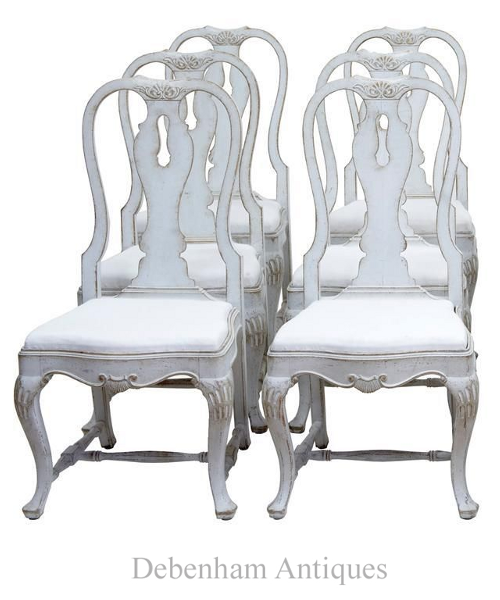