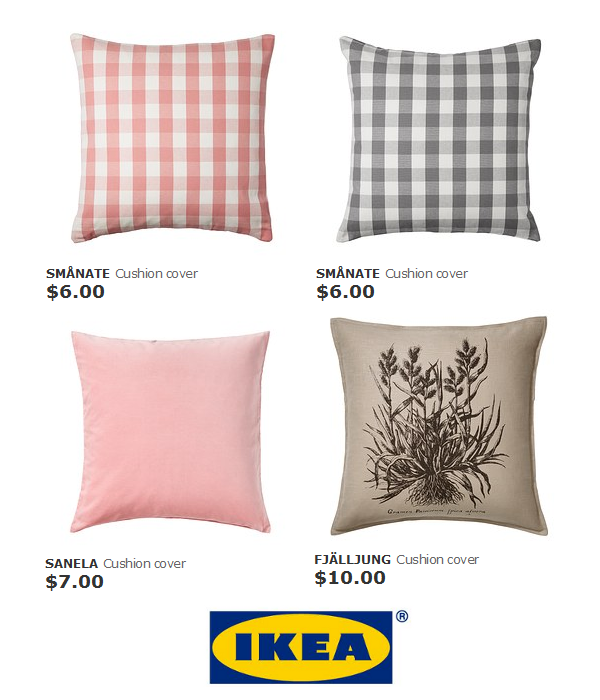 Over six decades IKEA has become one of the major retailers with stores in 40 countries/territories around the world. In the 1950’s founder Ingvar Kamprad started developing IKEA into a furniture retailer. In the 1970’s the concept of IKEA starts to take shape, and IKEA stores open. The POÄNG and BILLY bookcase become hits. In the 1980’s IKEA expands into the USA, Italy, France and the UK, and it wasn’t until 2000 where Ikea was introduced to Russia and Japan.

Ikea is always offering up a hot new designs season after season. They are well known for their beautiful slip-covered furniture, and wood products. 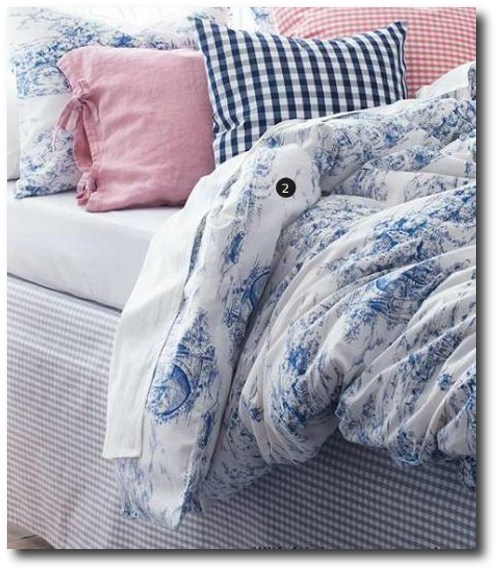